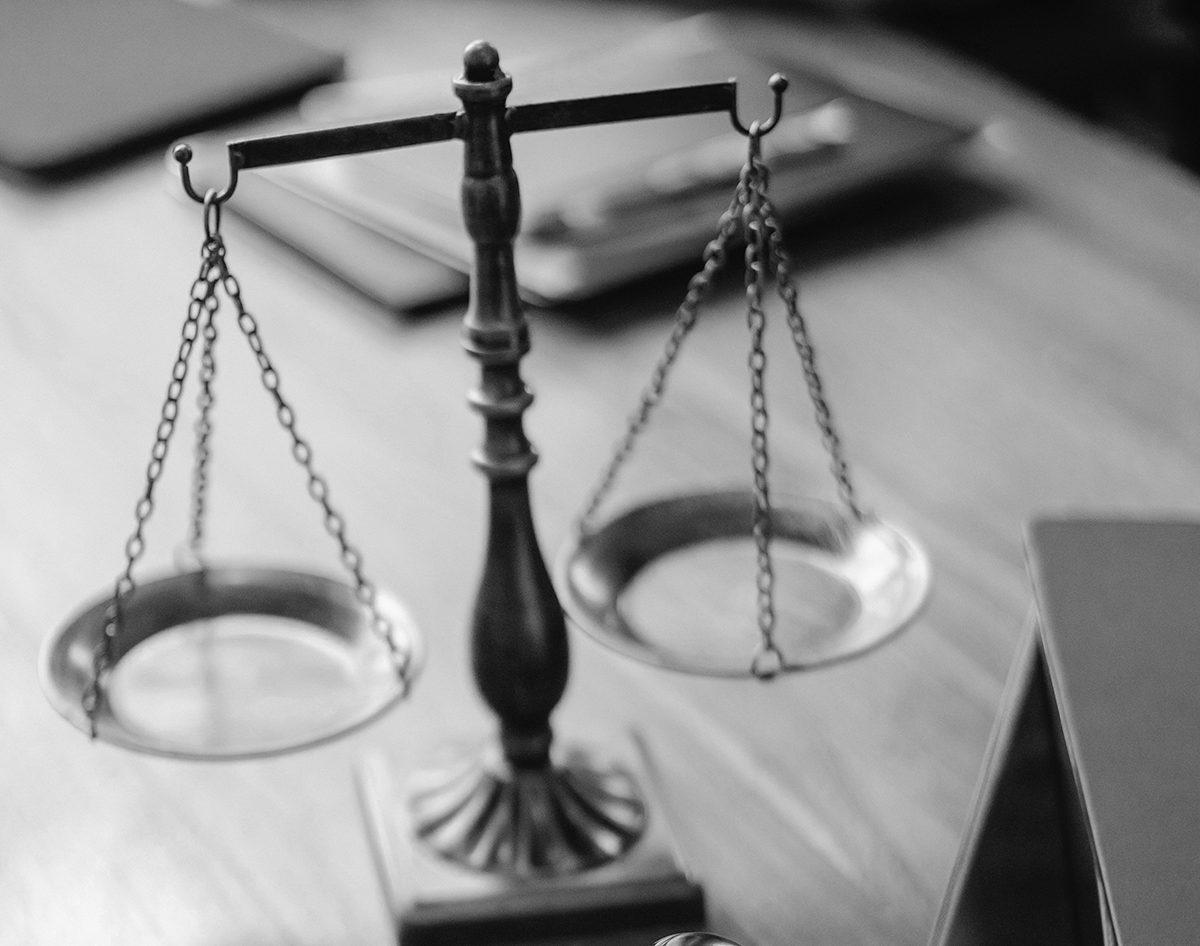 What if you couldn't hold a public opinion without the ability to explain each opposing side of a subject thoroughly? There'd be fewer opinions and lots more respect for each other's viewpoints. This would be the world if dual thinking was downloaded and applied by everyone.

"I never allow myself to have an opinion on anything that I don't know the other side's argument better than they do." — Charlie Munger

We often take a lot of time bolstering an opinion we agree with without learning about the opposing sides. In fact, the real work begins with studying the opposition, and our avoidance of this speaks only to a lazy approach to thinking. The mark of an amateur thinker is gaining confidence by focusing only on what solidifies their own beliefs. Advanced thinkers gain confidence by trying to disprove the belief systems they hold.

The dual thinking mental model (also known as Barbell Strategy or Double Think) suggests that to discover the best direction, one must first educate themselves on all potential routes. Dual thinking is an act of empathy. It acknowledges that your opinion lies on a spectrum full of varying opinions, all of which were established through other thinking adults just like you. They deserve respect and in order to evaluate them correctly, you should understand them.

"Doing the work required to hold an opinion means you can argue against yourself better than others can." - Shane Parrish

This is not easy work, and if you commit to it, the most powerful words I can give you right now are:

It won't feel great because many around you will blurt confident uninformed opinions while you sit back and question their research. I can promise you, most of the time, their time invested will be as much or less than yours, but they saw a headline, and it agreed with their thoughts, so why not shout it from a rooftop? The irony is that the same people will demonize the media seconds later for spreading false narratives, but I digress.

Don't be one of these individuals. The advantages in understanding all sides of an idea, opinion, or view are clear:

The allures of winning arguments at the family dinner are strong, but the long-term costs to your thinking capacity and credibility are more substantial. Do not hold a public opinion until you have a rock-solid understanding of the opposing one. Practice dual-sided thinking.

What You Can Do Now

A vital element of this mental model is to have an open mind. It doesn't serve you to study opposition with a closed mind because you will never see it clearly. You will only see your distorted perspective on it, which leaves little space to evaluate it effectively. Before you begin the following steps, embrace the role of the opposition; genuinely pretend you are the person on the other side.

Step 2: Look up and study an opinion that opposes yours. Answer these questions genuinely:

Step 3: Go back to your opinion. Uncover other opposing views and investigate them.