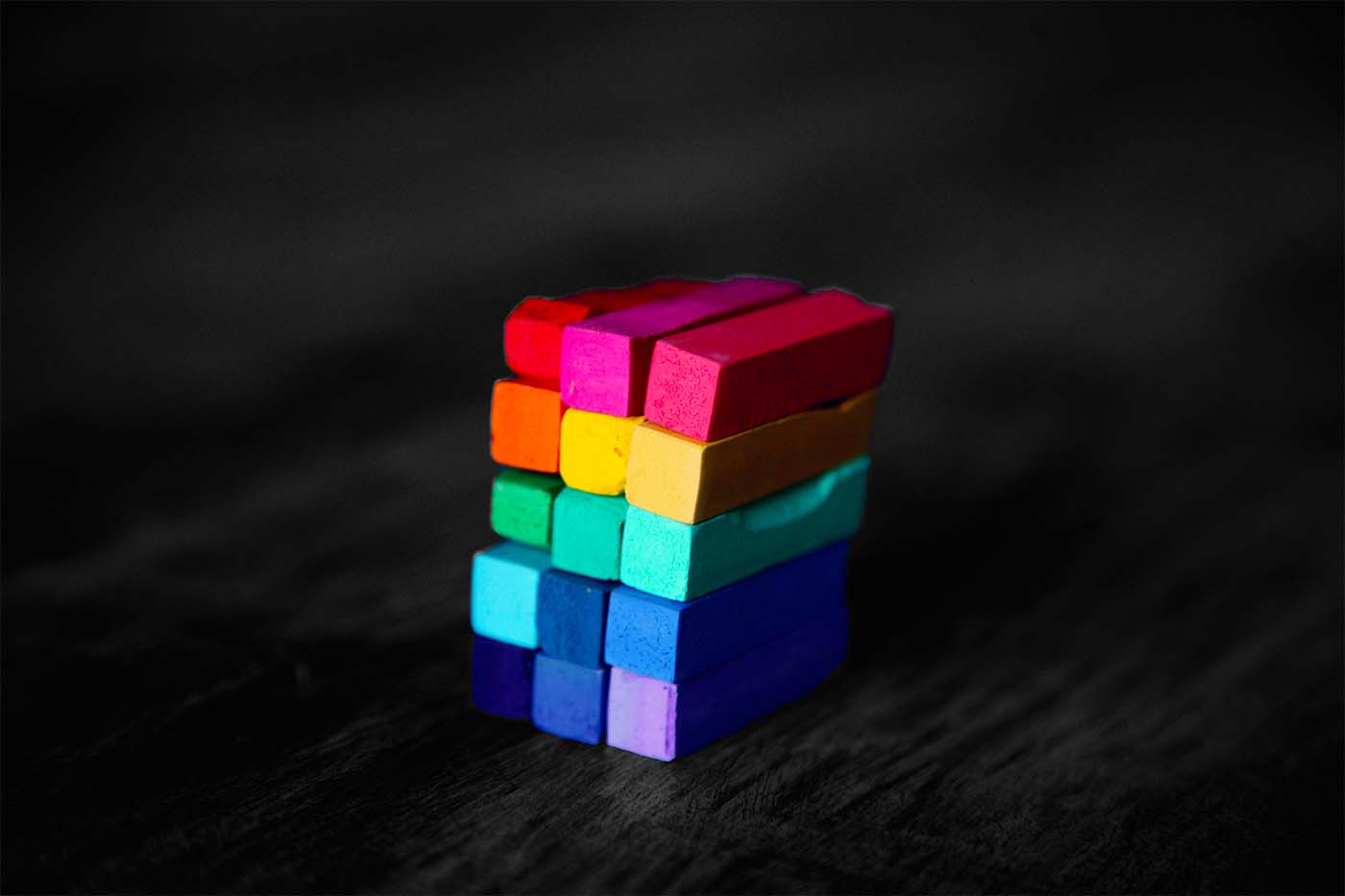 First Principles Method of Thinking: How It Disrupts Entire Industries & Will Improve Your Life

In 2001, Elon Musk was looking to invest his recent returns from the sale of Paypal (which he co-founded) to eBay. This gave him $168 million in spending money. Instead of buying a few houses in Bel Air, Musk decided it was time to invest in his lifelong passion for space travel. He started with a vision and a goal to fly a rocket to Mars with a greenhouse on it in order to achieve three results:

However, as with all big ambitious plans, Musk ran into obstacles immediately. He was quoted $400 million for the cost of a rocket launch which was far too much to afford. But Musk, as we now know, had a deep entrepreneurial and innovative spirit. He started brainstorming other options. The first was buying old decommissioned rockets and refurbishing them, which didn't lower the cost enough. He then visited Russia and attempted to purchase old Russian ICBM missiles, which he learned could be retrofitted into rockets. However, business went poorly in Russia after Musk had arrived. In the final meeting, the Russians increased their original quote from $7 million per ICBM to $21 million per rocket for the American. Needless to say, this left Musk sour and frustrated about the deal, and the legend goes he used this frustration to develop a new plan on the flight home. He outlined the cost involved in building a rocket if all materials were purchased raw. The price was a tiny fraction of what rocket manufacturers quoted him, and so, with that outline, Elon convinced his business partner to build their rocket from scratch.

They did just that and set up a company named SpaceX. Their target was to launch rockets to space for 1/10 the cost NASA paid ($400 million). The industry laughed at them in the beginning, but only two decades later, nobody's laughing. SpaceX's recent launch cost an estimated $60 million, which will be significantly reduced by their current goal of creating reusable rockets that land themselves after liftoff.

By breaking down the cost of the rocket to its raw materials and reconstructing it in his imagination, Elon Musk applied the first principles technique to his obstacle. With a bachelor's degree in Physics, it's no surprise Elon applied this creative technique to his new venture. He did the same for Tesla. The first principles method comes from Physics, and it's defined as the art of deconstructing something so you can reconstruct it and see if the formula can be improved.

It involves eliminating all you think you understand about a subject to reduce it to its base layer, then constructing new layers of understanding to see if any elements can be improved upon. With hindsight, it seems simple to see how Elon flipped the entire rocket industry (and automotive) but the most difficult part of first principles is challenging the assumptions of understanding around you. Very few engineering experts gave Elon any chance to achieve his vision because history had told them repeatedly that a rocket couldn't be built cheaper. They were using sound reasoning based on their knowledge and experience in the rocket industry.

Our instincts are to think and innovate from the top down. Accepting the current leading theories and technology around something and then making slight adjustments to improve upon it, and extending the boundary of limits a little bit each generation. This process is called reasoning through analogy. It's how most subjects/skillsets get taught to us throughout school and life. It's a fantastic approach to learning, and it's how we've compounded the growth in technology for thousands of years.

First Principles is a method of thinking in which you eliminate and reduce something to its most basic and core fundamental characteristics to build it from the bottom up.

Here are some advantages and disadvantages of both:

The first principles model can improve your life in two ways.

Number #1: An exercise to develop a robust understanding of the subject and discover creative new approaches like Elon did with SpaceX.

"Boil things down to their fundamental truths and reason up from there." - Elon Musk

"First principles thinking is a fancy way of saying “think like a scientist.” Scientists don’t assume anything. They start with questions like, What are we absolutely sure is true? What has been proven?" - James Clear

Here is the actionable exercise Elon completed when he first created an outline to challenge the rocket manufacturing industry. The exercise is common p[lace but everybody skips step 3:

Step 2: List out the entire process to bring that vision into reality. List every action you 'think' has to be completed to achieve your desired outcome.

Step 3: Apply first principles. Question every action written in step 2. Why do you believe this to be the best process? Use exercises to interrogate each action step like The Green Hat Method and The 7 Whys.

Educate yourself about the subject or skillset and uncover the core truths underlying your desired outcome. Then brainstorm new strategies that could be effective in your pursuit. Come up with as many new paths as you can, even if they seem ridiculous at the moment. Remember, building a brand new rocket that costs 1/10 the current ones is ridiculous too.

Step 3 is about interrogating your assumptions around the project at hand. If the project is large, then this step could save you lots of time and money.

Step 4: Build a new process of actions to achieve your desired outcome.

Number #2: A philosophy for understanding the world around you. To question everything you know and challenge assumptions held by authority figures.

"I never allow myself to have an opinion on anything that I don't know the other side's argument better than they do." - Charlie Munger

"Begin challenging your own assumptions. Your assumptions are your windows on the world. Scrub them off every once in while, or the light won't come in." - Alan Alda

If you have a back injury, does your doctor honestly know what is best for you? Have they rigorously studied the advancements in back injury recovery and prevention since their Ph.D. graduation? Did they even have a deep interest in back injuries as a student or did they just 'get by' in the subject. How much time does a general practitioner have to stay up to date on all these things? Are there any other ways to recovery besides what this one doctor is offering?

First principles thinking is not about being absurdly skeptical or untrusting of all authority. It's about understanding the reality of circumstances by asking the right questions. It's not about challenging everyone and everything. It's about maintaining an open mind and staying curious about the world around you. It's a way of thinking you can use to navigate life more effectively by seeking only truth in all aspects of it. It's an intuitive tool you can develop with practice.

The Earth section of this book summary is a fantastic place to start.

This mental model is a great tool to direct your attention to new approaches to life's obstacles and problems. It's powerful enough to upheave entire industries but relevant enough to help you right now. It's also an investigative approach to take on new knowledge and challenge traditional assumptions effectively. It's not to replace the classic reasoning from analogy but instead to complement it. It's empowering you to be aware and actively choose which approach best suits the situation at hand. Acquiring this mental tool is the best way to defend against misinformation and think better about the world around you. It's a great advantage, so practice and take it seriously.