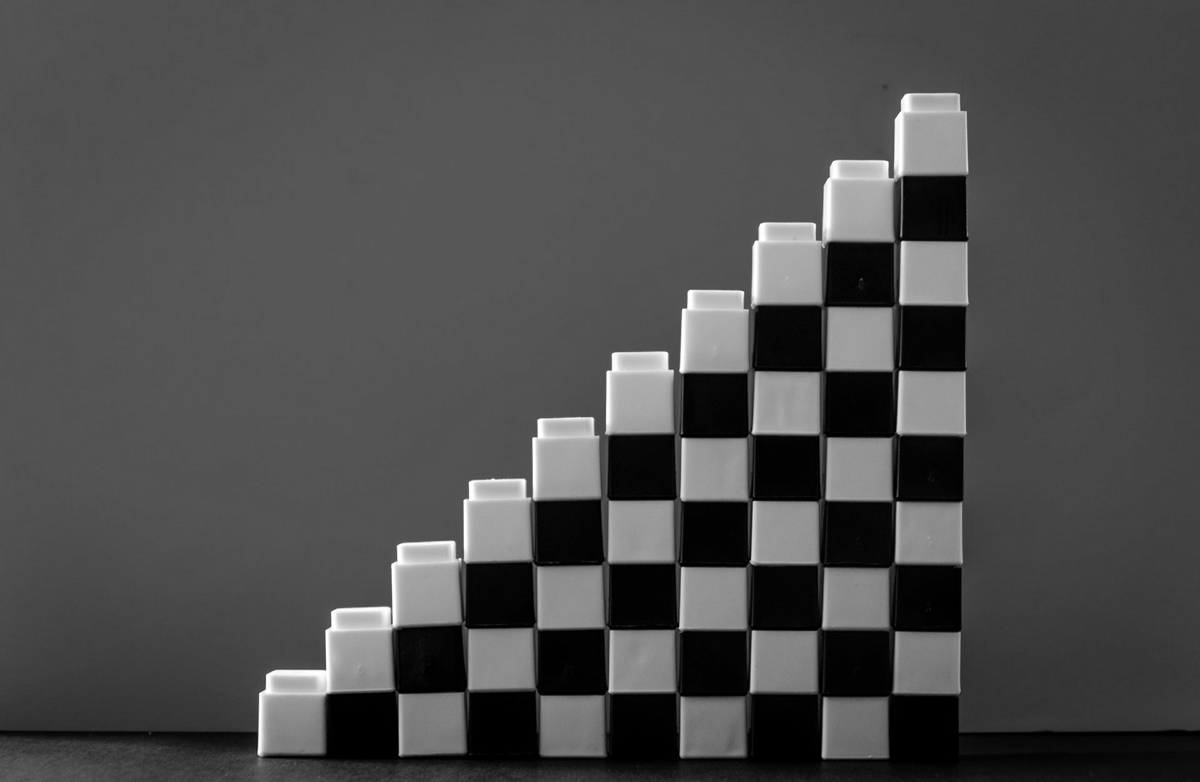 How to Begin Every New Habit with Ease: The Two Minute Rules

This is part three of a four part series I wrote on procrastination. If you'd like to start at the beginning and learn the source of your procrastination, start here.

Procrastination is a battle between avoidance and productive action. It's been well researched for decades now, but until recently, there wasn't a straightforward strategy to overcome it consistently. Now that's changed, the problem has been clearly defined, and a few methods have evolved that make beating procrastination as easy as following a recipe to a beginner's cookbook. Today we'll cover the most practical strategy and, quite literally, the quickest.

It's two different versions of one rule, named the two-minute rule. I know that doesn't sound very clear, but it is... We'll get into it. The rules utilize the concept learned in last week's article on Micro Habits. The core premise of the following two methods is to help you develop your muscles of anti-avoidance.

If you do not exercise discipline often, then these muscles are very atrophied, and procrastination is likely a familiar challenge to you. The solution is building them up. The following two strategies will help you overcome procrastination now and develop the power necessary to eliminate it moving forward.

In 2001, Getting Things Done was published by David Allen, which can now be found in the libraries of amateur productivity students everywhere. It's a popular book. In it, Allen encourages the reader to begin a system where every to-do item or action that arises gets written down immediately. The goal is to keep the working power of your brain free to focus on actual work. Not bogged down by current or future obligations. "The minds for having ideas, not holding them" Is the theme. However, Allen introduces an important rule along with this system: If any action item takes two minutes or less to complete, then do it right away.

And so, the two-minute rule was born because he named it so.

The thinking is that writing something down and storing it in your system would take longer than completing the action, so do it right away. It's a great rule and a valuable tool in overcoming procrastination, so keep it in mind.

However, it's not the only form of the 2-minute rule. James Clear came along in 2018 and published another productivity lover's bedside Bible, the bestselling book known as Atomic Habits. Clear loved Allens' rule so much he cited it in Atomic Habits, except he modified it to work better with habit formation, the topic of his book. His modified rule was that starting a new habit should never take more than two minutes to do. The key here is the emphasis on consistency in habit formation. Clear wants you to start and maintain the habit no matter what, even if that means starting with the aspirational level of a toddler! I'm not bagging on it though, it works.

If you google the 2-minute rule, you will find resources for either of these rules. To this day, I've seen articles muddy the two completely different approaches and confuse them both in one description. My problem with Clear hijacking the two-minute rule is that he should have named it something completely different... If it's a different rule, give it a new name. Either way, now that you know how the two were born, you can utilize them both.

A Small but Important Difference

The primary difference is Allens' rule is more of a philosophy of productivity. It acts as an efficient principle when following his systemization of productive action. Ultimately, Allen gives you a daily habit that strengthens your ability to overcome procrastination because it forces you to complete small action items as soon as they arise.

For example, If you receive a text you'd typically avoid, you can't. You have to write back immediately. Over time, you'll notice that this practice is a valuable relief. Our minds create more avoidance around things than reality, and when you're forced to take action right away, you realize it's never a big deal. Thus, your ability to override that avoidance in the future is encouraged.

James Clear teaches a particular strategy to override the resistance you face around habit formation. Clear gives a method to reduce the friction behind starting your new habit. By converting that habit to the tiniest possible behavior, you've reduced resistance to nearly nothing while still receiving the mental win (reward) of achieving your goal daily. Thus, encouraging the continued practice of the new habit.

Which Rule Should I Use?

The positive is that both rules can work in harmony to defeat procrastination. Both methods are valuable in their own way and help you overcome avoidance on a fundamental level by increasing your anti-avoidance muscles. Your desired outcome will tell you which rule you should apply.

If you have a specific habit you want to begin or have struggled to commit to, then use Clears rule:

Break down your routine into a small daily two-minute practice, and you'll reduce any friction associated with that practice to Nil. Then build up from there. If you believe you can commit to more time each day, don't limit yourself by the 2 minutes; start higher. Clear would likely, disagree with this, but in my opinion, it's the core principle of the rule that matters. Begin with a commitment extremely manageable before going bigger. Just be aware that we often overestimate our ability to follow through, so whatever you think you can commit to, do yourself a favor and cut it by at least 50%. Prove first that you can start and stick to it before increasing.

If you don't have a daily habit that interests you right now, but you read this article hoping to gain a strategy to deal with chronic procrastination, then begin applying David Allens' two-minute rule:

Anytime a task or action arises within your awareness and takes two minutes or less to complete, get it done then and there. The only exception to this rule is if you're already committed to deep work and meeting the action would be an interruption to this, then write it down and do it as soon as you finish. Commit to this for one week, and you'll begin to see the value it offers immediately.

You don't have to limit yourself to just one method; they can work in harmony if you wish to commit to both of them. But at least begin one. Procrastination is a monster that will invade every territory of your life if you allow it. Your primary defense against it is cultivating the muscle group that pushes you over the hill of avoidance without overthinking. These rules act as daily exercises for that muscle group, starving procrastination and feeding your capability to get things done. Commit to one and start as soon as possible.