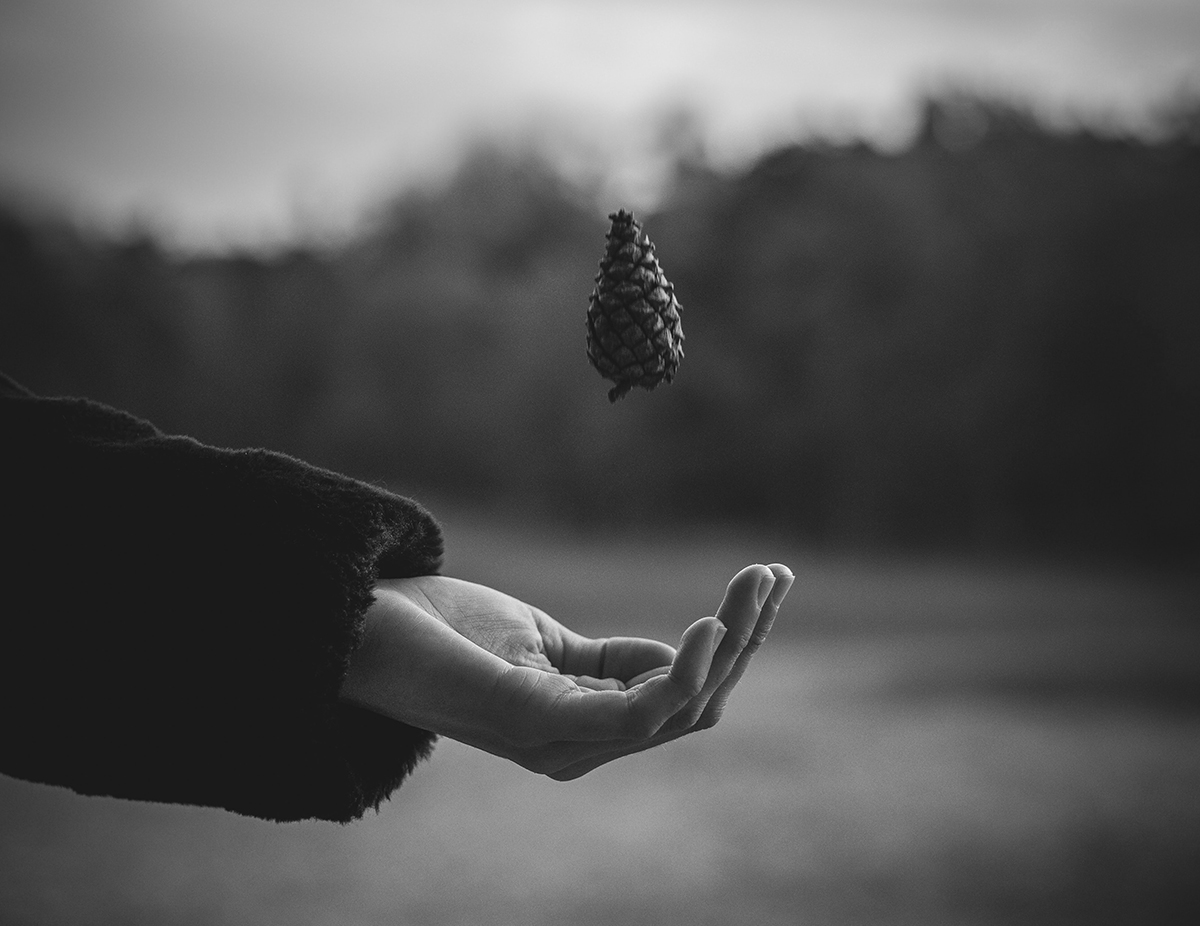 Imagine being so singularly focused on your goal that your results suffer. It's pretty common, and there's a mental model named after it calledthe local inertia well. It's the idea that by focusing too much on one target, you miss out on a broader perspective that could bear much bigger fruit. Think of this model as gravity. Just as gravity pulls objects toward Earth, a big goal pulls perceptions and behaviors toward its result. Having a narrow focus helps when the solution is straightforward but restrains us when a solution requires creativity and open-mindedness.

Public companies get stuck in Inertia Wells all the time. They're so driven to produce results every quarter they make decisions that push short-term profits but cost them heavily in the long term. The mental model is catching on slowly, and trends are changing due to the success of a few contrarians.

Jeff Bezos and Amazon are famous for pushing aside short-term profits to secure tremendous rewards for their future. How? By focusing effort on innovation. Innovating new tech hardware, software, and business strategies are costly and produce no income immediately, but they open the doors to potentially massive gains if successful. Palantir Technologies does the same. It's a software analytics company founded by the billionaire Peter Thiel (and others). They set aside an enormous annual budget for creatively testing and innovating new analytical software; over time, the strategy has separated their product from competitors. The company's yearly growth surges much higher than the industry average.

Google is catching on too by launching their own 20% Project— where employees are encouraged to spend 20% of their time developing creative projects beyond the scope of their standard business model. Gmail, Google News, and other great features have come out of this program. A singularly profit-driven focus used to be the norm for public companies, but they now see the adverse effects of inertia wells. Yet still, it remains an inefficient side effect of democratic governments. Politicians target successful re-election over what's best for society. Athletes often concentrate so heavily on a successful result that they over-train and diminish performance or lose the desire to compete altogether. There are wells everywhere; if you train yourself to see them, you'll be better equipped to identify them in life, and that's where you can make meaningful change.

What Can You Do About It?

Awareness is a Start

Elon Musk aims to put humans on Mars with SpaceX—Ambitions far larger than NASA's goals have ever been. NASA worked on launching satellites to space and slightly improved their process with that goal in mind. They refined their approach with that result in mind, and it improved but never led to any significant leaps. SpaceX solved problems NASA never even considered simply due to a change of perspective. They had a goal to travel vast distances across space. It forced them to approach space travel with a different set of questions than NASA and seek far bigger solutions.

For example, the standard fuel for rocket launches by NASA is kerosene because it's relatively safe, easy to use, and has high energy density, but there is no kerosene on Mars. So SpaceX had to dig deeper, which resulted in them asking, "what if we used methane gas to fuel the flight instead of kerosine?" They developed an engine that works on methane, a plentiful resource on Mars. It turns out methane is even more potent than kerosine and a much cheaper resource on Earth. Now, most of the world's rockets use methane. NASA would have never considered methane because kerosine works, so why pour millions of dollars into creating an entirely new fuel system if the one you have works for your desired result?

The new fuel concept was entirely invisible to NASA because it wasn't a problem they knew they had. It would sound ridiculous to allocate resources to challenge their assumption that kerosine was best because of its cost. However, over the long term, SpaceX and all space-faring organizations will benefit enormously from challenging the assumption. NASA had resource constraints, but you will always have the agency and power to investigate your beliefs and re-frame your goals. So, beyond resource and leadership constraints, what led NASA to fall into an inertia well, and how can you avoid the same fate? Two exercises can help.

There are two approaches to thinking about life's goals; locally and globally. A local perspective is an immediate goal in front of you. In regards to a previous example, the local goal of a public company is driving profits for the next three months (quarter). The global goal comes from zooming out, usually by asking why? Why does a company want profits short term? So it can use those profits to access more capital, invest in itself further, and grow. Therefore the global perspective is to be financially healthy and enable growth.

Zooming out allows us to see if our local goal is the most effective way to achieve our global goal. Let's say you want to be healthier in life, so you set a goal of losing 15 lbs by Christmas. If you focus solely on losing 15 lbs (the local outcome), then you might attempt unhealthy tactics:

These are all standard products of the weight loss industry, but none promote a healthy and balanced lifestyle. They might even lead to a negative relationship with weight loss, health, or exercise—making future health goals less achievable. As soon as you zoom out of your local goal, the misalignment of the above tactics becomes clear.

Why do you want to lose 15 lbs? You probably want a healthy lifestyle with a mind and body that reflects one (global outcome). Likely, you desire that because you think it will lead to happiness (alternate global outcome). Using a global perspective, you can construct a plan to achieve your result without sacrificing essential values. Your new targets will involve short term tactics that align with your global objectives:
‍

In pursuit of ambitious goals, getting tied up in the near-term targets is partly necessary because that is your path of action. However, never forget the greater context of your journey and the values that lead to life changes. Consistency is vital to meaningful change, but it becomes much more challenging if we seek shortcut alternatives that are unenjoyable and out of sync with our broader values.

"If I have a thousand ideas and only one turns out to be good, I am satisfied." - Alfred Nobel

Asking "What if?" is a great way to challenge inertia wells.

Creativity and imagination are vital to thinking outside the box and discovering unique ways of navigating life's goals. Don't just stop with one "What If?" scenario; come up with as many as possible. Then challenge yourself to try one out for a week or month. Evaluate its success. Exercise your creative muscles for a tiny chunk of time each week, like Google, and you will generate remarkable strategies.

Every action, every habit, and behavior can be seen through the context of your entire life, but it requires reflection. Local inertia wells occur because people become fixated on day-to-day living and forget the greater context. We fall into routines and forget to question their meaning. Life gets busy, so we fail to reflect on what the whole picture looks like, but it's a terrifying realization when we find ourselves deep into a life we never consciously consented to. We can be proactive about life with just a couple of exercises of creativity and a willingness to delay gratification. Your imagination is a superpower not seen anywhere else in the universe; it makes all the sense in the world to apply it thoughtfully.