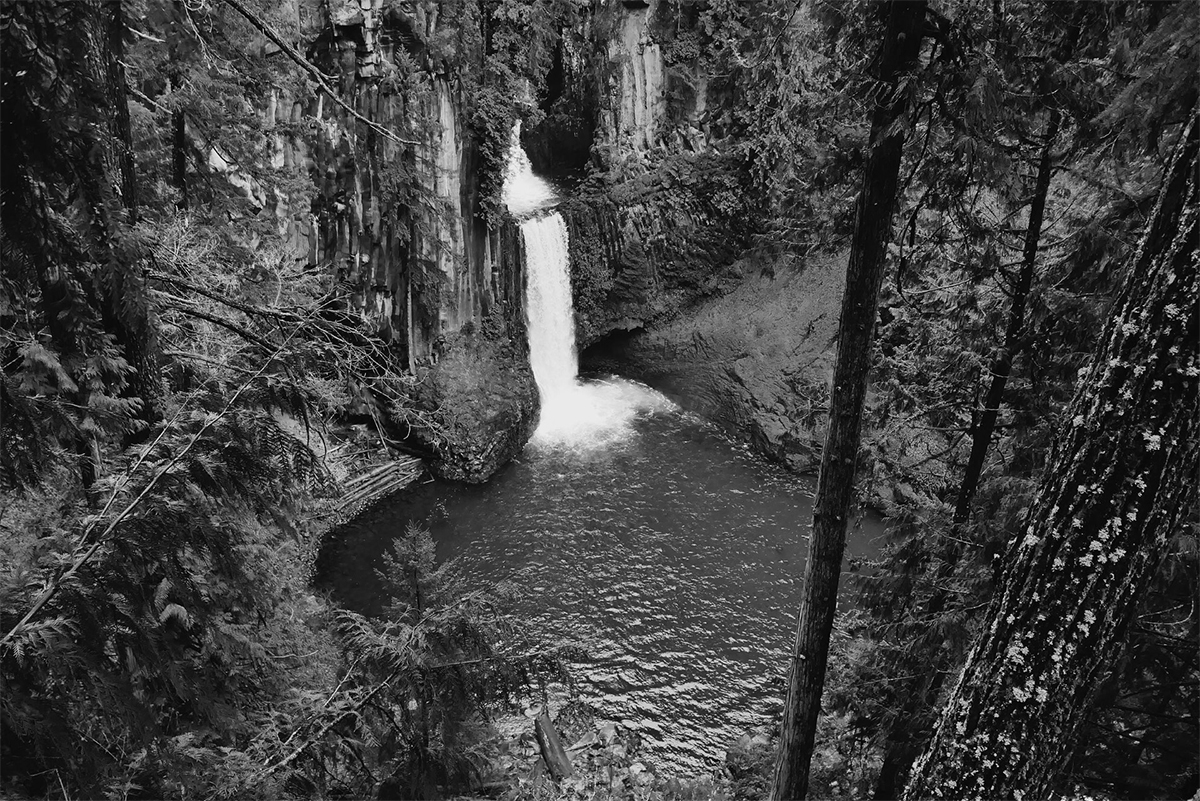 To be a successful person in any area of life, you have to be willing to fail with enthusiasm, repeatedly and productively. The following exercises will help you do just that. I learned them in a book called The 5 Elements of Effective Thinking by Edward B. Burger and Michael Starbird. In it, there is an excellent chapter about the importance of failure to progress. The authors challenge the reader to not only fail in their pursuits but pursue failure for itself because errors and missteps offer the most robust feedback, fundamental to success. It's a beautiful way to view something most people dread. They write:

"A specific mistake is an excellent source of insight and direction, because a mistake gives you something specific to think about:

When you fill in the blank, you are forcing yourself to identify precisely what is wrong with your attempted solution. This process shifts the activity from trying to think of a correct solution, which you don't know at the moment, to the activity of correcting mistakes, which is often something you can do."

One of the authors (Starbird) then shares an example from a student in his Math class at the University of Texas. One day, Starbird poses a challenging question to the class about the nature of infinity-an advanced topic for that class. He then randomly selects Mary, one of his students, to propose a solution. Here are the events that transpired:

"It was clear that Mary was uneasy to hear her name called. When I asked her for her answer, she replied, "I don't want to say it, because I know it's wrong."

Trying to be encouraging and supportive, I agreed with her: "I'm sure it is wrong, but I still want to hear it."

She then reluctantly and with considerable annoyance, described her attempt. As she did, I wrote her solution on the blackboard. When she was through, I congratulated her, "Your're right-your solution is wrong!"

The entire class laughed and even Mary smiled momentarily. "But I've already told you, no one would figure it out. Now Mary, tell me just one thing that is wrong with your answer."

Mary was able to quickly and clearly articulate something that was missing from her answer. I then prompted her: "Great! Now how can you expand your incomplete solution to remove that specific defect you mentioned?"

In a perfect jeopardy! response she asked, "Couldn't we just...?" and offered a small modification of her original attempt that fixed the defect she had detected.

"Great! Now Mary, is this solution correct?" To which she quickly answered, "No."

"Great! So Mary, tell me just one thing that is wrong with your current answer."

She repeated the method that fixed the first defect. "

This process continued until Mary found the correct solution and an approach to the problem that wasn't in the textbook.

Mary now had a liberating new way to fail. She even approached Starbird later on and thanked him for the exercise because it helped her overcome writers' block in her English class. There are multiple takeaways from this story:

It's common to fall into the trap of failing while learning nothing. Working hard but barely advancing. The key here is to make sure you're failing forward.

"A Man's Errors are his portals to discovery" - James Joyce

The method of failing introduced by the book can be simplified and converted to a practical three-step process and can be used to tackle any variety of problems.

Make an Attempt is only tricky because of our perception of failed attempts. If you can shift your mentality to embracing attempts as starting points and opportunities for progression, it will be easy. The challenging steps are finding and fixing the errors. It requires honest and objective investigations of the information the first attempt provides.

Here are just a few examples of this process occurring in reality:
‍

Of course, embracing errors is easy to imagine, but it's much more difficult to pursue in real life. Naturally, you and everybody else finds a lot of discomfort in the idea of failing. That's where the next exercise enters.

"Success consists of going from failure to failure without loss of enthusiasm." - Winston Churchill

Fear and discomfort are much less a characteristic of failure as a result of unfamiliarity. The average person avoids failing regularly because that's a very normal thing to do. The ego protects us from what our brain perceives as a public or personal shame. Thje only way to get over this fear is by developing familiarity with it.

The next time you are faced with an ambitious project, task, or goal, begin with the notion that you will fail many times before you reach any success. Instead of approaching your challenge with hope for perfection, plan for the returns that failure provides. Embrace the risk of progressing with uncertainty and accept that that's how you learn and become successful. Viewing your goals like this will shift your perception of failure from a source of vulnerability to empowerment.

Something You Can Do Now

Pick a goal in your life and actively pursue failure nine times within it. Draw nine circles and plan how to fill them all in over the next week.

This exercise frees you from the misconception that everything has to go right immediately. It encourages you to take risks and move forward despite feeling apprehension. Each time you fill a circle, reflect on why the failure occurred and commit to fixing it on your next attempt. However, don't let the improvement phase stall your next shot. Fail continuously. Just make thoughtful attempts at improvement alongside your effort.

The fact is that this is how you learn, and the faster you cycle through the three steps above thoughtfully, the quicker you'll grow. These exercises will get you comfortable with the uncomfortable nature of failing. They'll help you stop avoiding failure and instead use it as a high leverage habit to achieve success.