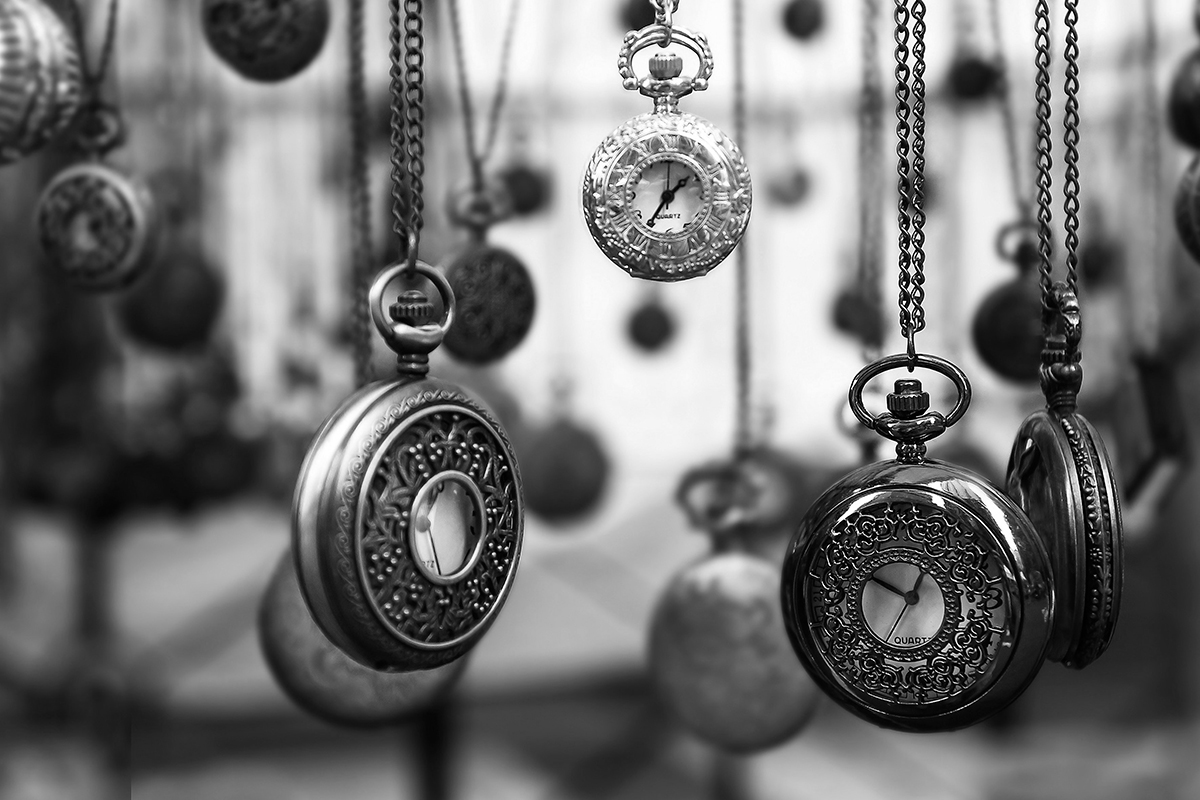 The Power of Micro Habits: One Strategy to Beat Procrastination

Procrastination exists as a nemesis to everyone, from the super successful to the couch potato. The difference is one person consistently overcomes it, and others do not. No individual kills their procrastination, nor do they ever silence it. However, it can be conquered, and with defeat, its' strength weakens. World-class performers continuously pulverize procrastination, whereas couch potatoes and non-performers are pulverized by it. Only you know where you fall on the spectrum. Either way, a great majority of us are in active conflict with procrastination every day. Last week, I showed you the root source of procrastination and how it camouflages itself. This week, I'm sharing one (out of three) actionable strategies that, applied together, have helped me beat down procrastination and will do the same for you.

"How you do anything is how you do everything" - NA

If you're a chronic procrastinator, it likely appears in multiple areas of your life. It shows up every night when you watch one more Netflix show or Youtube video before bed because "I'll still get six and a half hours of sleep which is good enough." It's there when you wake and press the snooze button for the third time, telling yourself, "I can be a little late today" or "I can still rush and make it on time."

It becomes a habit and seeps into everything - Not texting that friend back right away because you don't have the energy right now or pushing the diet back one more week because there are just too many distractions this week. If not these, you know of at least a few things relevant to your life that you put off. I know because we're all in the same fight. The problem is you've systemized procrastination into a dominant habit of your life.

What's worst is how prevalent it becomes and how much we lie to ourselves about its existence. We find millions of excuses why we're not doing all of these things and avoid the fact that they're all just forms of the same problem: avoidance. There's a familiar story in Cherokee legend about virtue named The Two Wolves; it goes like this:

It's a beautiful tale about the critical battle within us and how our daily actions encourage one side or another. Now change one of these wolves to productive action (good) and the other to procrastination (bad). Every time you give way to these seemingly minor slips of procrastination, you're feeding the wrong wolf.

You've fed this wolf, then denied its presence for so long, it has gained a foothold in every area, and now you're hostage to it. It's so ingrained in your life that it takes a ton of energy just to overcome it in one area. Like when you attempt to change your diet, it's so difficult that trying to change everything seems unimaginable.

The good news is it's not that difficult. Like how you allowed procrastination to become a habit in your life, you can eliminate it with a habit. It's not easy. You will have to be proactive, but it's much easier than you're thinking, and if you do it right, not nearly as much effort as the diet change. However, over time, it can be leveraged to make diet change incredibly easy. It starts with a micro habit.

"There are only three things we can do that will create lasting change: Have an epiphany, change our environment, or change our habits in tiny ways." - B.J. Fogg

Macro habits are patterns of behavior made up of many more minor behaviors, like your entire diet or fitness routine. Those tiny behaviors are micro habits, like what you eat (or don't eat) each morning or going for a walk at lunch. It feels like big meaningful changes to your life are so hard because you've been attacking it wrong. You don't start habit change by attempting to change macro habits. You begin with micro ones.

Micro habits have flooded self-help advice for decades. Things like meditation, making your bed, cold showers, journaling are all small behaviors that teach someone how to overcome procrastination while adding powerful impacts of their own:

These little habits all have significant impacts that go beyond their initial benefits. Their tiny behaviors that act as repetitions of anti-avoidance-growing the metaphorical muscles required to overcome procrastination.

For the vast majority of us, procrastination has become a macro habit. However, the strategy to overcome it is not about attacking your macro behaviors all at once. That's too big a task to ask of yourself. You've been feeding the wrong wolf so long that it's too strong a beast to face head-on like that. You have to be smart. The most intelligent strategy is to infiltrate it with tiny habits and begin feeding the good wolf.

If you want to change your life, start with one tiny habit.

Micro habits have an incredible ability to leverage themselves into life-changing events as long as your consistent. It will build momentum and cultivate a strong foundation of discipline around positive behaviors. Give yourself thirty days, and you'll see for yourself.

Suppose you want to transform your body; lose a bunch of body fat and gain muscle so that you're the star of beach day this summer.

So, like everybody else, you start strong. You go to the gym four times per week and introduce a strict diet, but after a few weeks of hardship, life begins to get in the way, and your original objectives start to fall apart piece by piece. You're diet slips, and you miss one day at the gym. Then the challenge of continuing paired with your lack of momentum (from losing a few battles) starts to become overwhelming. Being overwhelmed is uncomfortable, so avoidance enters. The wheels fall off, and you quickly find excuses to prioritize other things and convince yourself those things need your attention, so it's not your fault.

The power of a micro habit is it slowly builds on top of itself, allowing the foundation to develop strength before moving on. If, instead, you started with two gym sessions per week or a short walk every morning. Then after thirty days, you can add one more thing. Instead of being overwhelmed and feeling exhausted about all the changes, you'll gain a sense of empowerment for achieving a new habit.

We never desire outcomes to come slowly, but it has to occur this way if you want permanent change. Of course, there are outliers and incredible stories of someone changing everything in an instance, but those are the exceptions, not the rule. Don't set your expectations for change at the highest rate possible; you will burn out. The principle has been validated and researched by behavior psychologists for decades: Start small.

Instead of changing everything, try to change one thing and focus your attention on that one thing. Let micro habits feed your good wolf until it's strong enough to take over and pulverize procrastination. The next strategy in this article series builds on top of this perfectly. It's a rule that makes implementing tiny habits effortless, so no matter how strong a force your procrastination has become, it'll be easy to break down.

It's called the 2-minute rule.

What Can You Do Now?

Step 2: Commit to that behavior for thirty days.

Step 3: Use a habit tracker to mark every day of completion. You can get one for free here or purchase a few proper 120 Day Habit Trackers here.